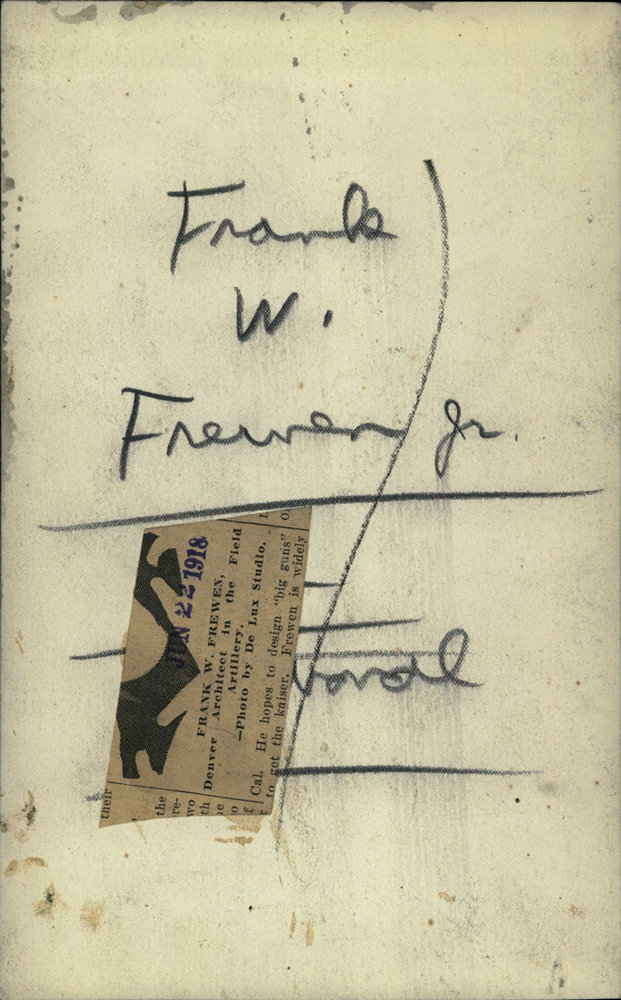 Jeannie Carson is the forlorn heroine of "Mad Little Island," British comedy coming to the Vogue Art Theater. The residents of a Scottish isle get upset over a missile base in this sequel to the popular film, "Tight Little Island." Rank Film DistributorsPhoto is dated...